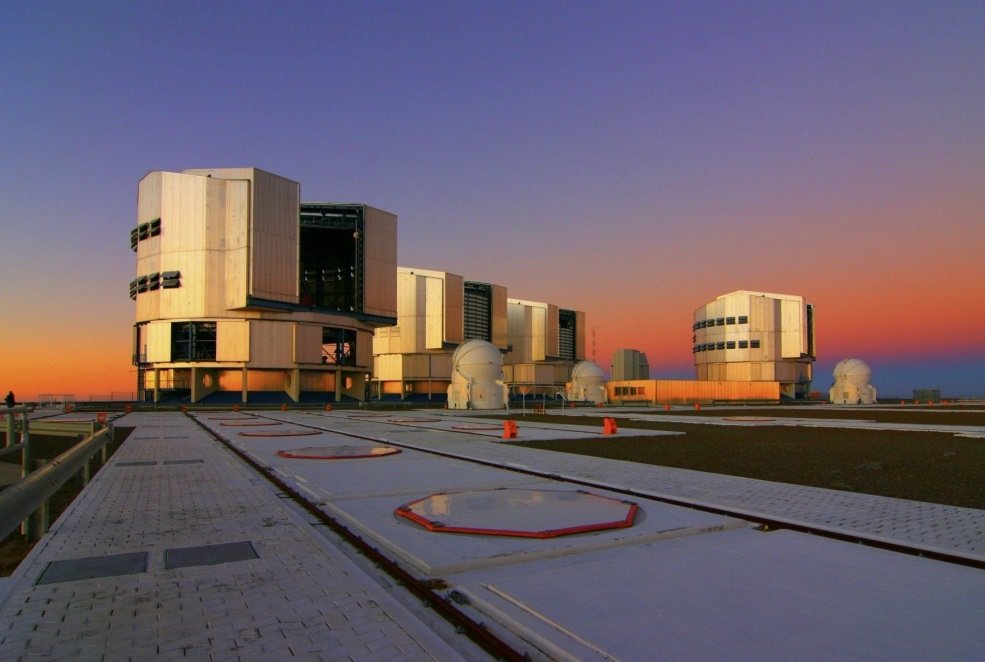 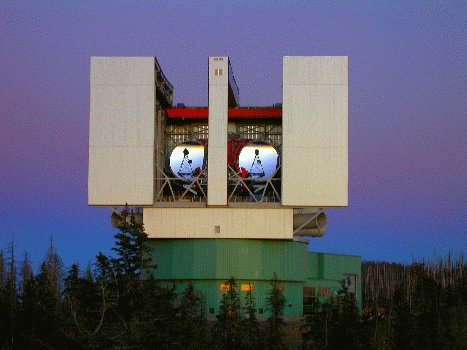 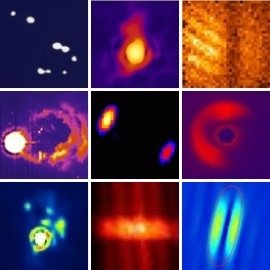 Interferometry in the infrared provides unique insights into many types of astrophysical objects, such as young stellar objects, stars in late evolutionary stages and active galactic nuclei. In particular, it is now possible to create aperture-synthesis images in the near-infrared. These images can be obtained with a spectacular resolution by combining (interfering) the light from the telescopes of interferometers such as ESO's Very Large Telescope Interferometer (VLTI). This method is able to reconstruct images with a resolution equivalent to the theoretical resolution of a telescope with a diameter of 200 m.

Interferometry in the spectral ranges of 1-2 and 7-13 microns can simultaneously provide a high spectral and high spatial resolution, reaching an angular resolution of a few milli-arcseconds. The combination of spatial and spectral resolution offered by 'spectro-interferometry' allows us to probe both the geometric and kinematic structure of key astrophysical objects. For example, we use spectro-interferometry to resolve active galactic nuclei, surface structures on stars and the dust and gas in accretion disks surrounding young stellar objects. Such observations are conducted with the most powerful optical/infrared interferometers, such as the VLTI, the Keck interferometer and the CHARA interferometer, and provide new insights into many areas of astrophysics. As an example, the study of the innermost structure and the velocity field in accretion disks can improve our understanding of the accretion process, which is of fundamental importance for our understanding of star and planet formation.

Interferometric observations in the infrared require very precise beam combining instruments. Our group is participating in the development of several new instruments, including the MATISSE beam combiner for the VLTI and the LINC-NIRVANA instrument for the Large Binocular Telescope.