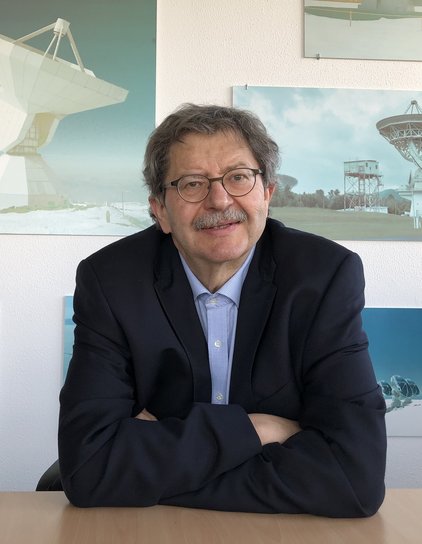 Director and Head of the Research Department
"Millimeter- and Submillimeter-Astronomy 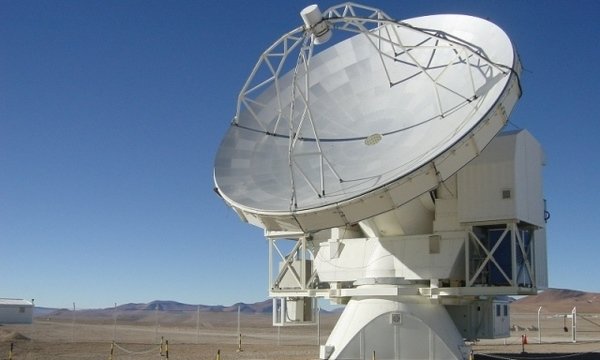 The research team uses the millimetre- and sub-millimetre range of the electromagnetic spectrum to observe various phenomena in the universe. The cosmic background radiation is also being investigated, as well as molecular clouds in the Milky Way and other galaxies.

The research team has led the construction of the sub-millimetre telescope APEX in Chile. APEX was officially inaugurated on September 26th 2005 and has entered the phase of regular science operation. Together with international partners, it is also involved in the planning and construction of ALMA, a giant instrument consisting of an array of 66 separate telescopes, which located next to the APEX site.

Other areas of interest include magnetic fields in the Milky Way, demographics of nearby galaxies and galaxy evolution at high redshift. To complement this research, multi-spectral analysis of dust and CO gas is conducted. In addition, the characteristics of pulsars in the high frequency range are being investigated by the team as part of a larger project.