Directions to the Institute 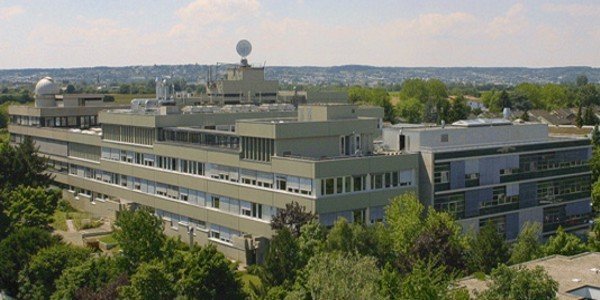 Radio astronomy is the main area of research. The activities of the institute encompass the whole area of astronomical observations throughout the electromagnetic spectrum. Theoretical Astrophysics is an additional research field.
To research the physics of stars, galaxies and the universe, radio astronomy looks into subjects like stellar evolution, young stellar objects, stars at a late stage of their evolution, pulsars, the interstellar medium of the Milky Way and other galaxies, magnetic fields in the universe, radio galaxies, quasars and other active galaxies, dust and gas at cosmological distances, galaxies at early stages of the evolution of the universe, cosmic ray(s), high-energy particle physics as well as the theory of stellar evolution and active galactic nuclei (AGN).