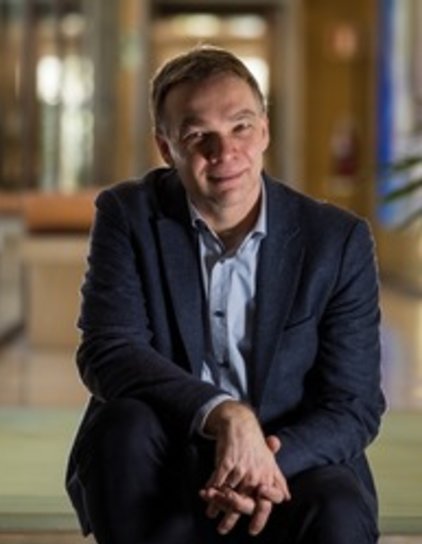 Academic Training
We usually offer a range of Bachelor, Master and PhD projects. Follow the link above or contact us for further information.

Radio astronomical measurements allow the study of a variety of questions in fundamental physics. Those questions range from the equation-of-state of super-dense matter to the investigation of fundamental forces such as gravity and magnetism. In particular, the research group searches for and exploits fast-rotating neutrons stars that are visible as radio pulsars. Their observations allow us to test general relativity and alternative theories of gravity and works towards the detection of a long-wave cosmological gravitational wave background.

Further studies exploit the information that is imprinted in radio emission about cosmic magnetic fields. Pulsars are used to study the magnetic milky way, while far-distant, external galaxies allow us to study cosmic magnetism. Magnetic fields are also important during the formation and the evolution of neutron stars, so that supernovae as well as the properties of a variety of radio-loud neutron stars are studied.

The research group is also involved in the development of innovative radio telescopes and works on projects such as the Low Frequency Array (LOFAR) and the Square Kilometre Array (SKA) and the science that will be enabled with these gigantic telescopes.