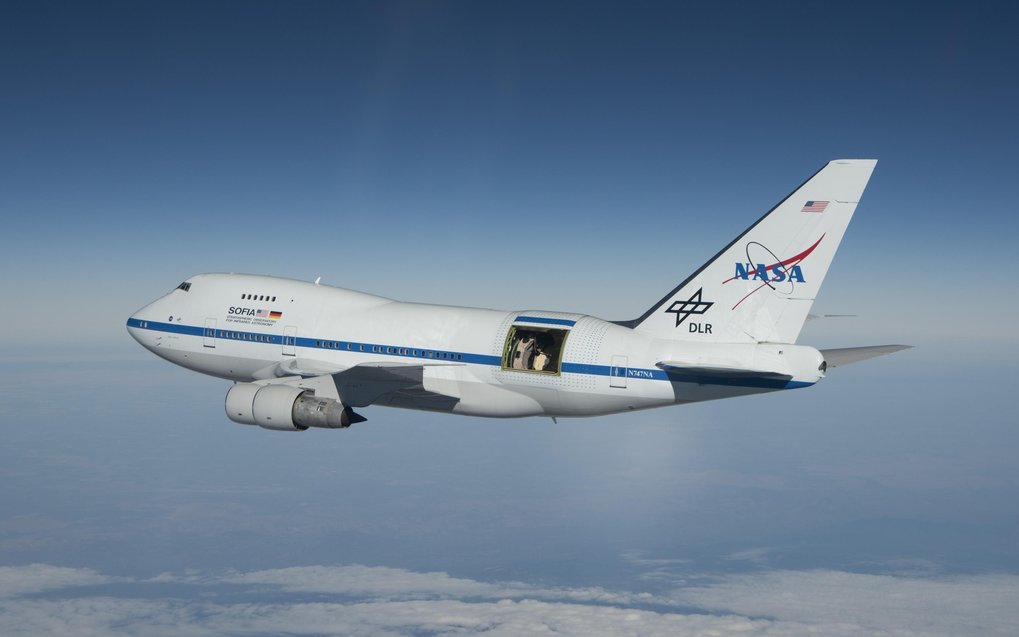 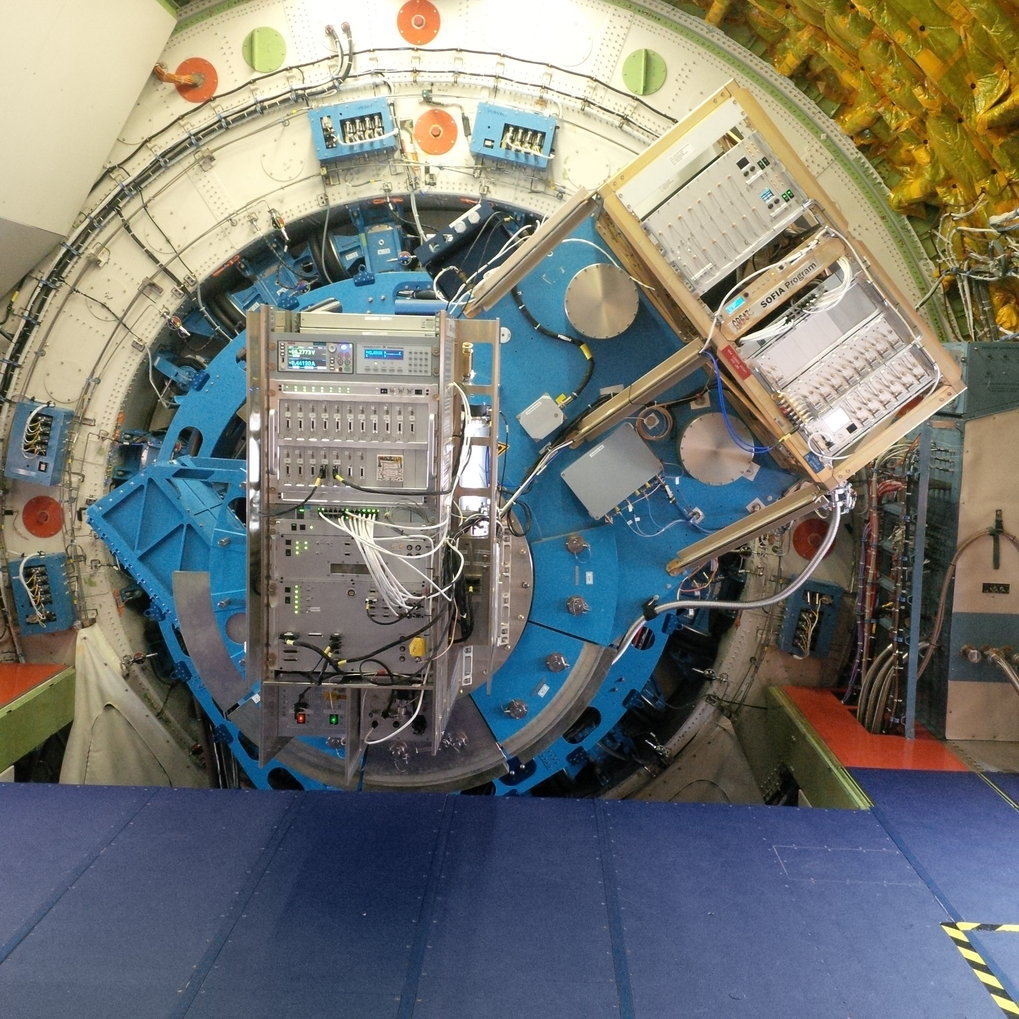 GREAT, the German Receiver for Astronomy at Terahertz Frequencies, is a receiver for spectroscopic observations in the far infrared spectral regime at frequencies between 0,5 and 5 terahertz (wavelengths of 60 to 600 microns), which are not accessible from the ground due to absorption by water vapor in the atmosphere. GREAT is a first-generation German SOFIA instrument, developed and maintained by the Max-Planck Institute for Radio Astronomy (MPIfR) and KOSMA at the University of Cologne, in collaboration with the Max Planck Institute for Solar System Research and the DLR Institute of Planetary Research. Rolf Guesten (MPIfR) is the principal investigator for GREAT. The development of the instrument was financed by the participating institutes, the Max Planck Society and the German Research Foundation (Deutsche Forschungsgemeinschaft; DFG).