Complementing two earlier astronomical trails at the Effelsberg radio telescope, labelled Planetary Trail and Milky Way Trail, we have built a third trail, called Galaxy Trail in order to extend the cosmic distance scale to the edge of the Universe. The Galaxy Trail comprises a total of 14 stations leading from our Milky Way Galaxy along its neighbour, the Andromeda Galaxy (M 31), to extremely distant objects like the galaxy SDSS J1148+5251. Its emission takes almost 13 billion years before reaching our telescopes. The Galaxy Trail starts east of the 100 m radio telescope in the forest and leads to a nearby hut (“Martinshütte”) which is reached after 2.6 km distance including a steep climb through the forest. 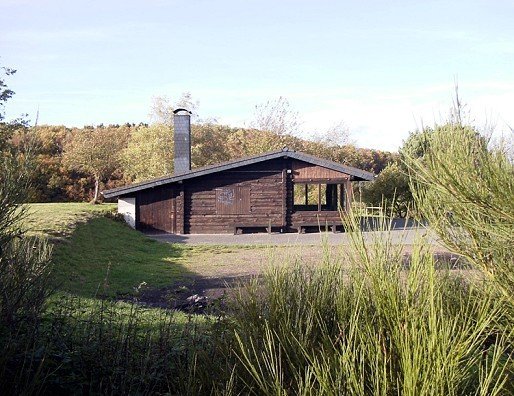 Martinshütte of the Kirchsahr municipality, the final destination of the Galaxy Trail.

Martinshütte of the Kirchsahr municipality, the final destination of the Galaxy Trail.

The Galaxy Trail was built as a cooperative project between the Max Planck Institute for Radio Astronomy and the Freundeskreis Sahrbachtal. The logo for the Galaxy Trail is a blue telescope on white background: 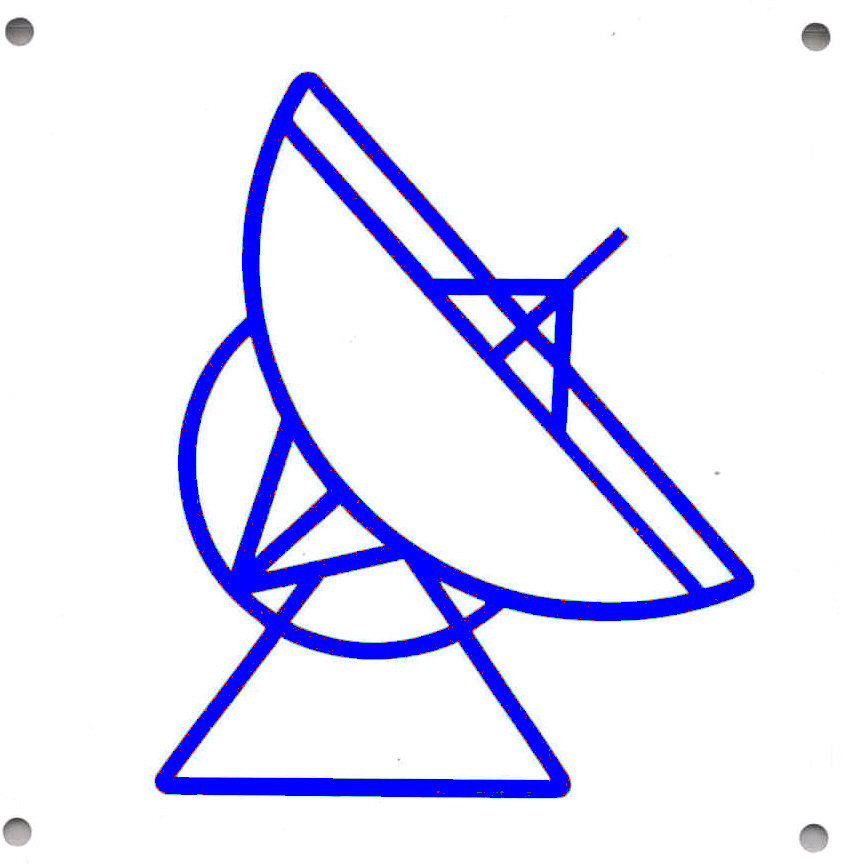 Here a link with trekking information on the Galaxy Trail:

The information presented on the 14 stations of the Galaxy Trail is compiled in the following.

On a total length of about 2.6 kilometres (exactly 2570 metres) there are 14 stations describing a journey from our position in the Milky Way to sources at the edge of the known universe, their radiation reaching us over a light travel time of more than 13 billion years.