Until now, Europe has had two major collaborative networks for ground-based astronomy, one in the optical domain and the other in the radio-wave domain. OPTICON and RadioNet have now come together to form Europe’s largest ground-based astronomy collaborative network. Launched with funding to the tune of €15 million under the Horizon 2020 programme, the project aims to harmonise observational methods and tools, and provide access to a wider range of astronomy facilities. The CNRS will coordinate the project, together with the University of Cambridge and the Max Planck Institute for Radio Astronomy. As our knowledge of the Universe advances, astronomers increasingly need a range of complementary techniques in order to analyse and understand astronomical phenomena. As a result, the European Union has decided to bring together the optical and radio networks OPTICON and RadioNet, who have successfully served their respective communities over the past twenty years.

With €15 million in funding from the Horizon 2020 programme, the European astronomy community will now benefit from the formation of Europe’s largest ground-based astronomy network: the OPTICON-RadioNet PILOT (ORP), which brings together some twenty telescopes and telescope arrays.

The ORP network is intended to harmonise observational methods and tools for ground-based optical and radio astronomy telescopes, and provide researchers with access to a wider range of facilities, building on the success and experience of the OPTICON and RadioNet networks.

The new programme will make it easier for the astronomy community to access these infrastructures, as well as provide training for new generations of astronomers.

The ORP management team includes Jean-Gabriel Cuby, ORP project coordinator at the CNRS National Institute for Earth Sciences and Astronomy in France, moreover Anton Zensus, Director at the Max Planck Institute for Radio Astronomy in Bonn/Germany and Gerry Gilmore, Professor at the University of Cambridge/United Kingdom, as ORP scientific coordinators for RadioNet and OPTICON respectively.

According to Anton Zensus on behalf of the management team, “it is very exciting to have this opportunity to further develop European integration in astronomy, and develop new scientific opportunities for astronomy research across Europe and globally.”

The ORP will in particular foster the development of the booming field of what is known as multimessenger astronomy, which makes use of a wide range of wavelengths as well as gravitational waves, cosmic rays and neutrinos. Removing barriers between communities by harmonising observation protocols and analysis methods in the optical and radio domains will enable astronomers to work better together when observing and monitoring transient and variable astronomical events. 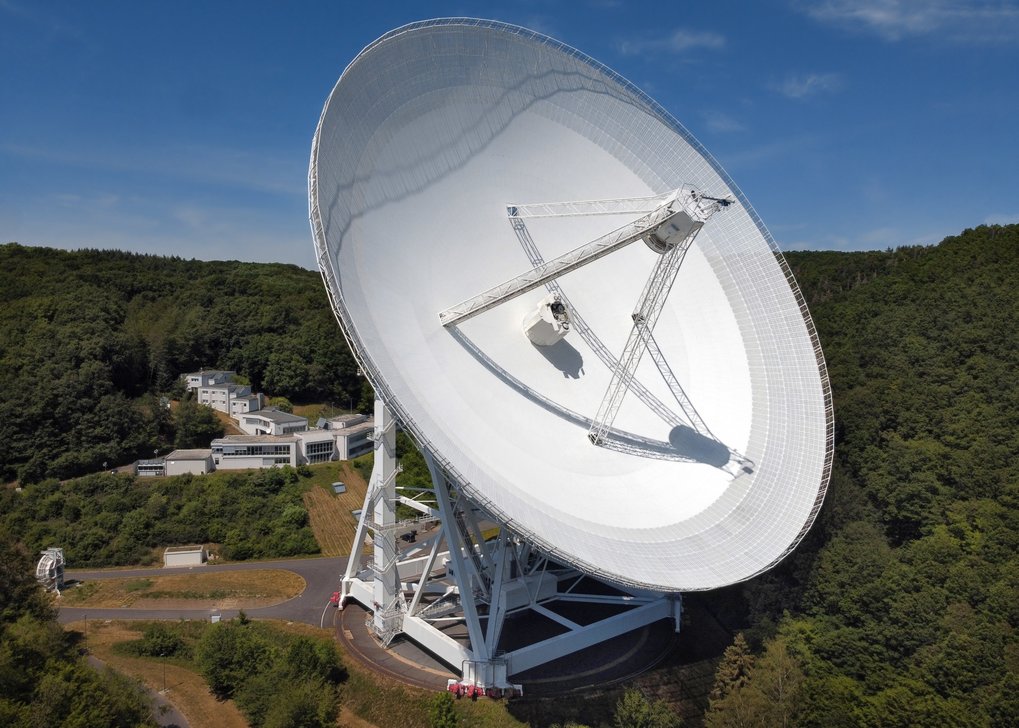 MPG will be responsible for the coordination and day-to-day management of the entire radio astronomy community under the lead of Prof. Anton Zensus (director at the MPIfR); for coordinating the efforts to preserve the sky for astronomical observations against man made interferences, under the lead of Prof. Michael Kramer (director at the MPIfR). Dr. Frank Eisenhauer (MPE) will lead an enhancement of the optical VLTI telescope. The world-class 100m radio telescope will offer free access to European users, both as a single telescope as well as in combination other telescopes of the European VLBI Network. MPG will play also a crucial role in the development of a strategic vision for astronomical research infrastructures in Europe including a development of a funding model for transnational access to European telescopes.

The Max Planck Institute for Radio Astronomy (MPIfR) in Bonn/Germany is investigating the universe in radio and infrared wavelengths. It hosts three research departments on “Fundamental Physics in Radio Astronomy”, “Millimeter and Submillimeter Astronomy” and “Radio Astronomy/VLBI”, moreover a number of research groups and technical departments. At it’s Effelsberg observatory the institute operates two radio telescopes, the 100-m dish and the Effelsberg station of the international LOFAR low-frequency telescope network. APEX, MPIfR’s Atacama Pathfinder Experiment, is a 12-m telescope for the submillimeter range at 5100 m altitude in Chile (in cooperation with ESO and the Swedish OSO).

With a diameter of 100 meters, the Radio Telescope Effelsberg is one of the largest fully steerable radio telescopes on earth. The telescope is employed to observe pulsars, cold gas- and dust clusters, the sites of star formation, jets of matter emitted by black holes and the nuclei of distant galaxies and also radio emission and magnetic fields in our Milky Way and nearby galaxies. The Effelsberg telescope is an important part of the worldwide network of radio telescopes. The combination of different telescopes in interferometric mode allows to obtain the sharpest images of the universe.

In Germany, researchers from two Max Planck Institutes (MPIfR & MPE) are looking forward to participate in ORP and provide world-class research infrastructure, such as the 100-m radio telescope in Effelsberg near Bonn, APEX (the Atacama Pathfinder Experiment) and ESO’s VLTI in Chile. The scientific coordination of the radio astronomical community of ORP will be led by Prof. A. Zensus from MPIfR, the former coordinator of the successfully finished “RadioNet” project.

ORP has received funding from the European Union’s Horizon 2020 research and innovation programme under grant agreement No 101004719.