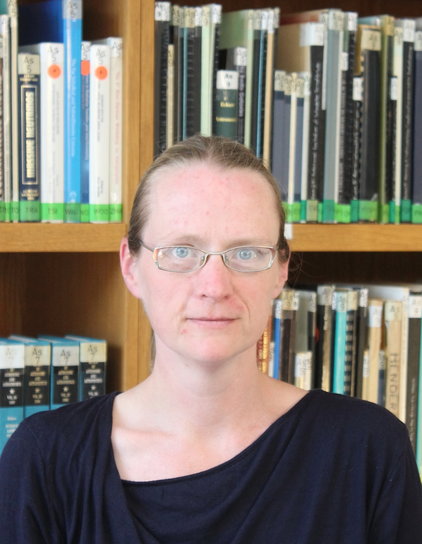 Fast radio bursts, flashes of radio waves originating at cosmological distances, are a new class of astrophysical transient of still unknown origins. They are exciting new probes for measuring the physical properties of a wide range of ionized media. The goal of this research group is to investigate how to leverage fast radio bursts for studying the spatial structure of matter throughout the Universe.

For billions of years the sky has been lit up by bright flashes of radio waves originating in distant galaxies, but we have only been aware of their existence for about a decade. These “fast radio bursts” (FRBs) are just one example of a radio transient, and currently one of the biggest puzzles in astrophysics, because their origin is still unknown. An FRB is only visible for a fraction of a second and most have only been seen to flash once, making them tricky objects to study, but with new telescopes coming online the future is exciting.

FRBs are not only enigmatic objects; they are provide a new way to study ionized matter across the Universe. Most of the matter in the Universe is ionized, and the physical properties of this matter is encoded into the observed properties of each FRB. With a large sample of FRBs, we will be able to investigate cosmology and large scale structure of the Universe in new and complementary ways.

The goal of this Lise Meitner research group is to lay the foundation for collaboration between the FRB field and other branches of astrophysics. We will investigate the ways FRBs can be used as astrophysical tools and how to complement FRB observations with multi-wavelength observations.