Flashes in the sky

The discovery of a split-second burst of radio waves using the Arecibo radio telescope in Puerto Rico provides important new evidence of mysterious pulses that appear to come from deep in outer space.
The findings by an international team of astronomers led by Laura Spitler from the Max Planck Institute for Radio Astronomy in Bonn, Germany are published on July 10 in the online issue of The Astrophysical Journal. They mark the first time that a so-called "fast radio burst" has been detected in the Northern hemisphere of the sky. 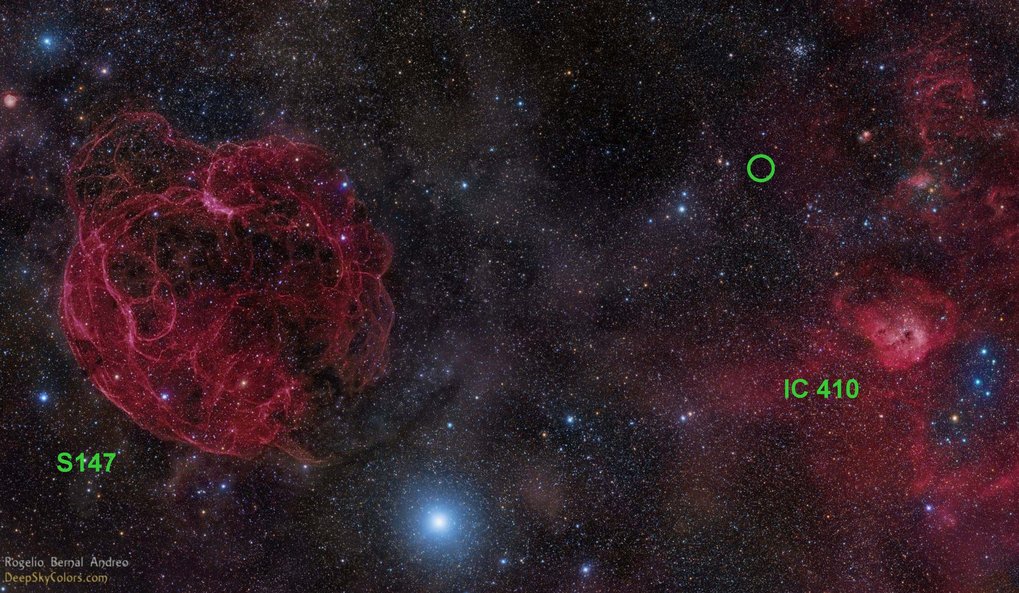 Fast radio bursts (FRBs) are bright flashes of radio waves that last only a few thousandths of a second. Scientists using the Parkes Observatory in Australia have recorded such events for the first time, but the lack of any similar findings by other facilities led to speculation that the Australian instrument might have been picking up signals originating from sources on or near Earth. The discovery at Arecibo is the first detection of a fast radio burst using an instrument other than the Parkes radio telescope. The position of the radio burst is in the direction of the constellation Auriga in the Northern sky.

"There are only seven bursts every minute somewhere in the sky on average, so you have to be pretty lucky to have your telescope pointed in the right place at the right time", says Laura Spitler from Max Planck Institute for Radio Astronomy (MPIfR) in Bonn, the lead author of the paper. "The characteristics of the burst seen by the Arecibo telescope, as well as how often we expect to catch one, are consistent with the characteristics of the previously observed bursts from Parkes."

"Our result is important because it eliminates any doubt that these radio bursts are truly of cosmic origin," continues Victoria Kaspi, an astrophysics professor at McGill University in Montreal and Principal Investigator for the pulsar-survey project that detected this fast radio burst. "The radio waves show every sign of having come from far outside our galaxy – a really exciting prospect."

Exactly what may be causing such radio bursts represents a major new enigma for astrophysicists. Possibilities include a range of exotic astrophysical objects, such as evaporating black holes, mergers of neutron stars, or flares from magnetars — a type of neutron star with extremely powerful magnetic fields.

"Another possibility is that they are bursts much brighter than the giant pulses seen from some pulsars," notes James Cordes, a professor of astronomy at Cornell University and co-author of the new study. 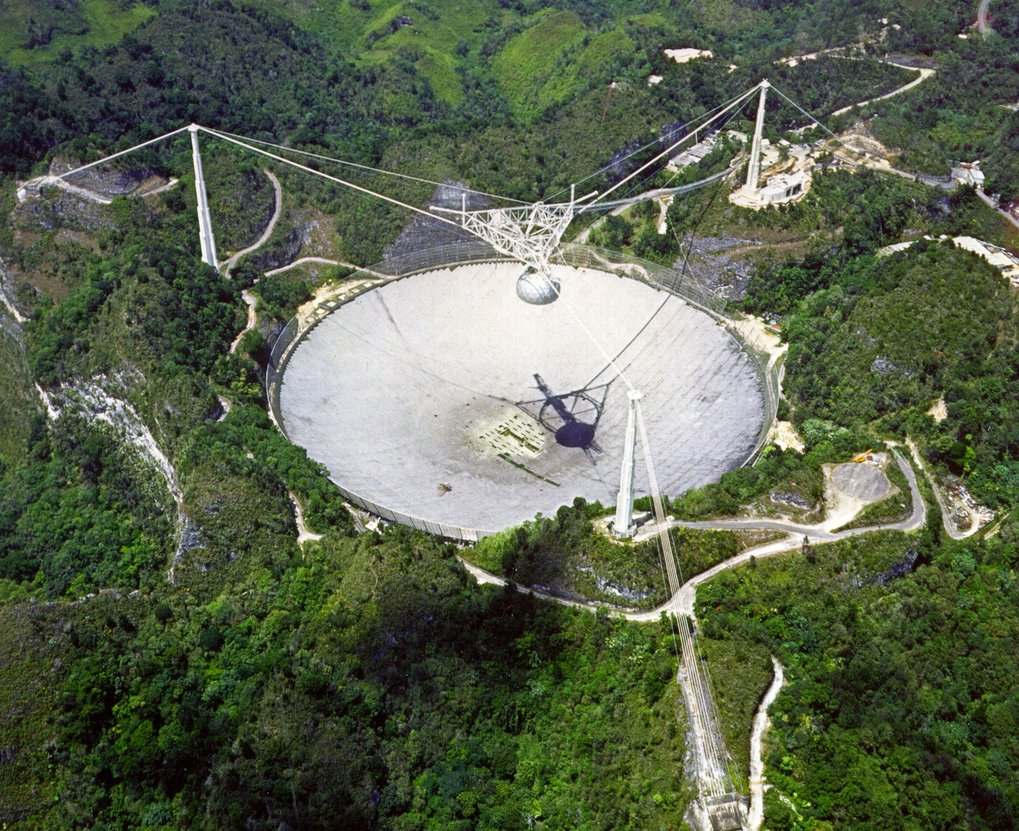 The unusual pulse was detected on November 02, 2012, at the Arecibo Observatory with the world’s largest and most sensitive single-dish radio telescope, with a radio-mirror  spanning 305 metres and covering about 20 acres.

While fast radio bursts last just a few thousandths of a second and have rarely been detected, the new result confirms previous estimates that these strange cosmic bursts occur roughly 10,000 times a day over the whole sky. This astonishingly large number is inferred by calculating how much sky was observed, and for how long, in order to make the few detections that have so far been reported.

The bursts appear to be coming from beyond the Milky Way galaxy based on measurements of an effect known as plasma dispersion. Pulses that travel through the cosmos are  distinguished from man-made interference by the effect of interstellar electrons, which cause radio waves to travel more slowly at lower radio frequencies. The burst detected by the Arecibo telescope has three times the maximum dispersion measurement that would be expected from a source within the galaxy, the scientists report.

The discovery was made as part of the Pulsar Arecibo L-Band Feed Array (PALFA) survey, which aims to find a large sample of pulsars and to discover rare objects useful for probing fundamental aspects of neutron star physics and testing theories of gravitational physics.

Searching for fast radio bursts has become a priority for current and future radio observatories. "The Effelsberg radio telescope has great potential for detecting many of these bursts," concludes Laura Spitler. "We are sure that there are bursts to be found in archival data from from radio pulsar surveys at Effelsberg, and currently we are working hard to implement a system that will detect bursts in real time. Real-time detection is an important step forward as it enables follow-up observations with facilities at other observing bands, which is crucial to understanding this mystery." Future instruments, such as the Square
Kilometre Array and its pathfinders, promise to be efficient FRB detectors that will vastly expand the knowledge of that phenomenon.

The research was supported by grants from the European Research Council, the National Science Foundation, the Natural Sciences and Engineering Research Council of Canada, the Fonds de recherche du Québec - Nature et technologies, and the Canadian Institute for Advanced Research, among others.

The Arecibo Observatory is operated by SRI International in alliance with Ana G. Méndez-Universidad Metropolitana and the Universities Space Research Association, under a cooperative agreement with the National Science Foundation (AST-1100968).

The data were processed on the ATLAS cluster of the Max Planck Institute for Gravitational Physics/Albert Einstein Institute, Hannover, Germany.