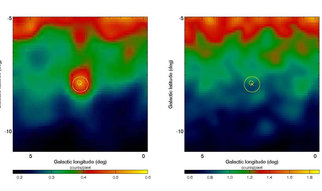 The gamma radiation of a rapidly rotating neutron star casts doubt on the models of the origin of such objects
Astronomers have tracked down the first gamma-ray pulsar in a globular cluster of stars. It is around 27,000 light years away and thus also holds the distance record in this class of objects. Moreover, its high luminosity indicates that J1823-3021A is the youngest millisecond pulsar found to date, and that its magnetic field is much stronger than theoretically predicted. This therefore suggests the existence of a new population of such extreme objects. The discovery was made by Paulo Freire and an international team of scientists from the Max Planck Institute for Radio Astronomy in Bonn. The researchers evaluated data from the Fermi space telescope. 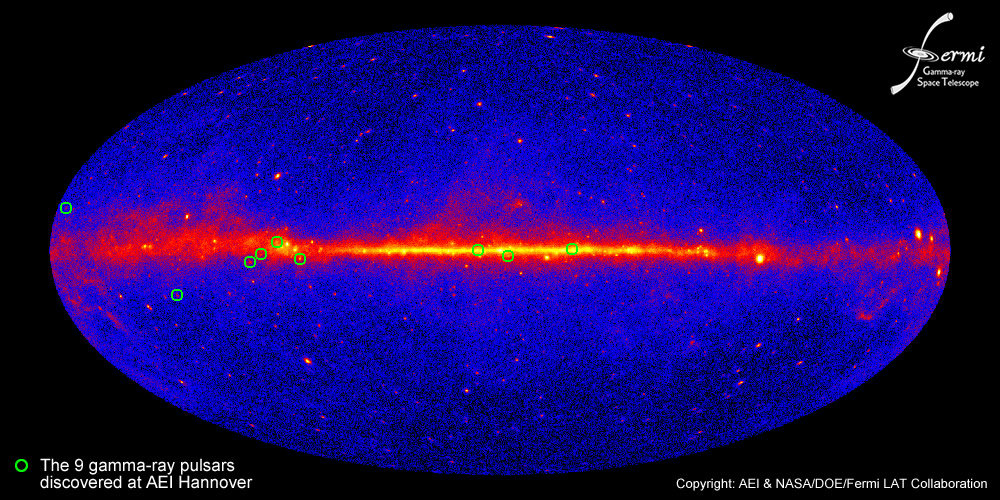 Discoveries in Fermi telescope data thanks to method used in gravitational wave astronomy
Pulsars are the lighthouses of the universe. These compact and fast-rotating neutron stars flash many times per second in the radio or gamma-ray band. Pure gamma-ray pulsars are extremely difficult to find despite their high energy because they radiate very few photons per unit of time. Using an improved analysis algorithm, Max Planck scientists and international partners have now discovered a number of previously unknown gamma-ray pulsars with low luminosity in data from the Fermi satellite. These pulsars had been missed using conventional methods. The number of known gamma-ray pulsars has thus grown to over 100.
[more] 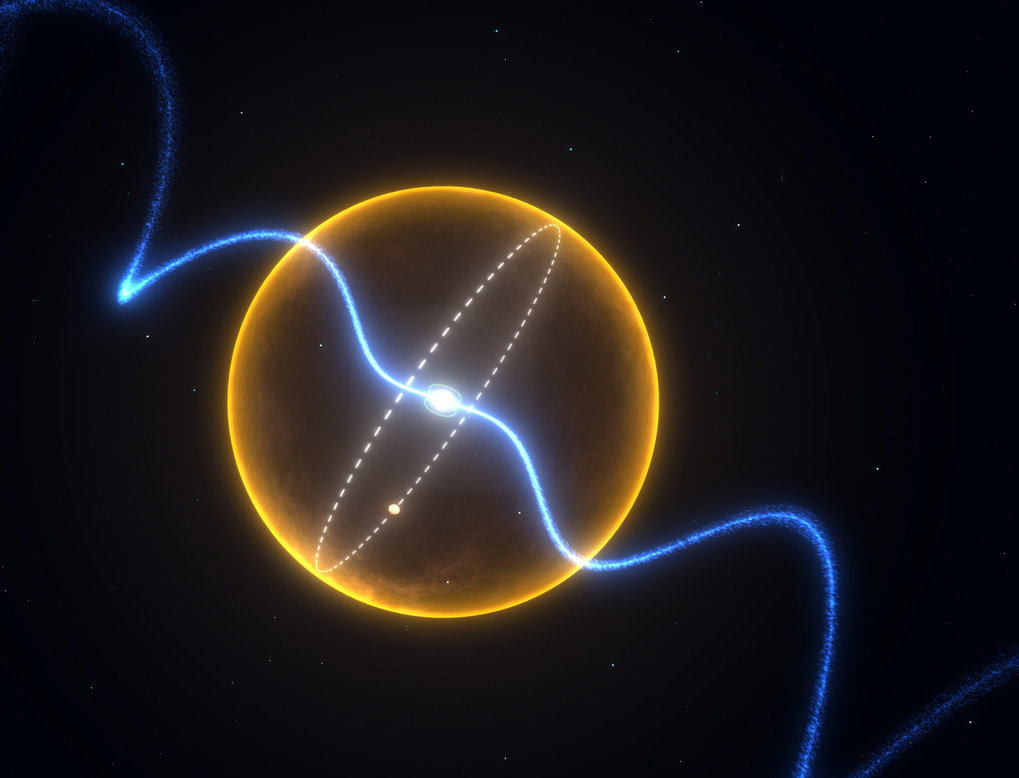 Radio wave observations show the transformation of a galaxy into a millisecond pulsar and its companion planet
A star that changes into a diamond planet? What sounds like science fiction is apparently reality. The discovery was made by an international team of scientists from Australia, Italy, Great Britain, the USA and Germany, including Michael Kramer from the Max Planck Institute for Radio Astronomy in Bonn. The researchers found the diamond planet with the help of the 64-metre Parkes radio telescope in Australia. The planet apparently orbits around an unusual, very dense star, a pulsar.
[more]

An atlas of the Milky Way


It may not be much use to hitchhikers through the galaxy, but it is extremely valuable to astronomers: the new radio atlas of the Milky Way. After almost ten years of work, researchers at the Max Planck Society and the Chinese Academy of Sciences have completed their investigation into the polarised radio emission in the galactic plane. The atlas is based on observations undertaken with the 25-metre radio telescope in the Chinese city of Urumqi and shows an area of 2,200 square degrees of the sky.
[more]
Page«|…|6|7|8|9|10|11|»
/research/fundamental/highlights