The Square Kilometre Array — a technology telescope of superlatives. The SKA is a next generation multi-tasking radio interferometer. The SKA will be the world's premier imaging and surveying telescope that, with a combination of unprecedented versatility and sensitivity, will not only open up new windows of discovery space in radioastronomy, it will also revolutionise cosmology and gravitational physics. The SKA is listed as the only global project in the European Strategy Forum on Research Infrastructures (ESFRI) with significant international partnership and, together with the E-ELT (European Extremely Large Telescope), it received the highest priority for future ground-based astronomical facilities. Our group is involved to make this telescope happen.

The SKA will be a giant radio telescope with an effective collecting area of one-million m2 that will operate between 50 MHz to at least 14 GHz. The SKA will be built in two phases, first science is expected in 2019 and it is planned to be fully operational by 2024. The low-frequency part of the observatory will be built at the optimal site in Western Australia, while the mid- and high-frequency part will be built in Southern Africa where it can be merged with the SKA precursor MeerKAT and connected to the large European and German radio telescopes, enormously extending the European very long baseline interferometry network. 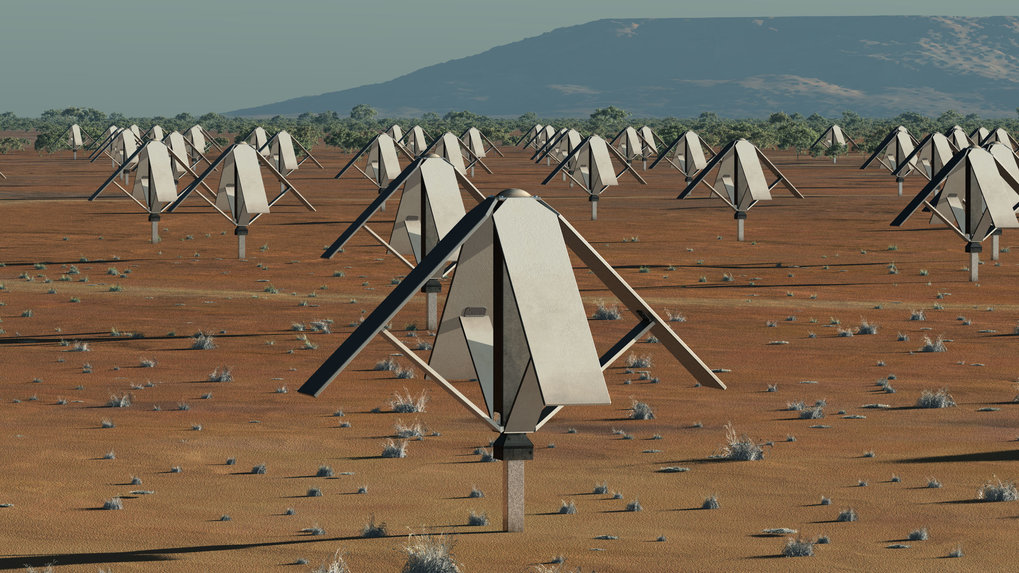 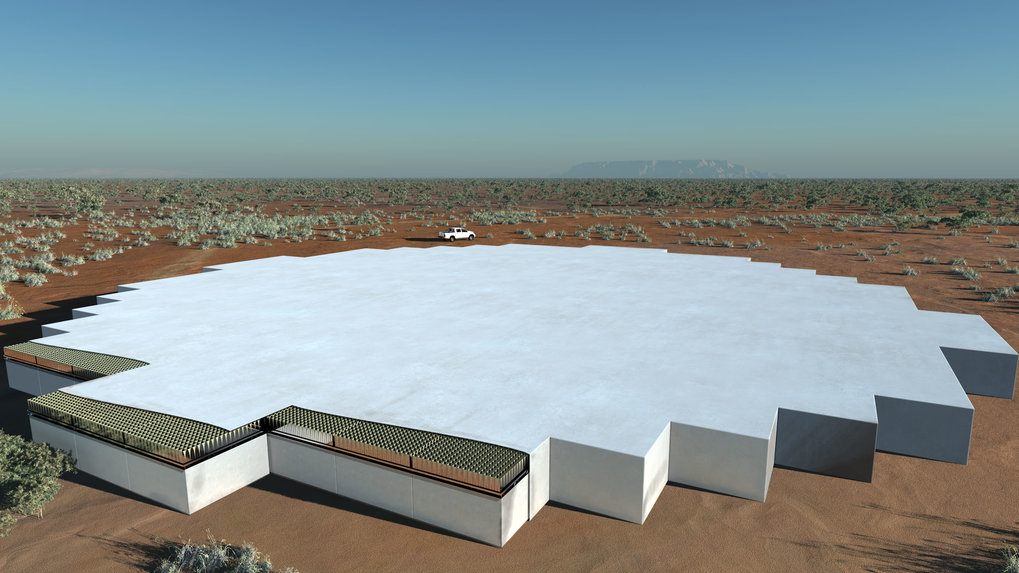 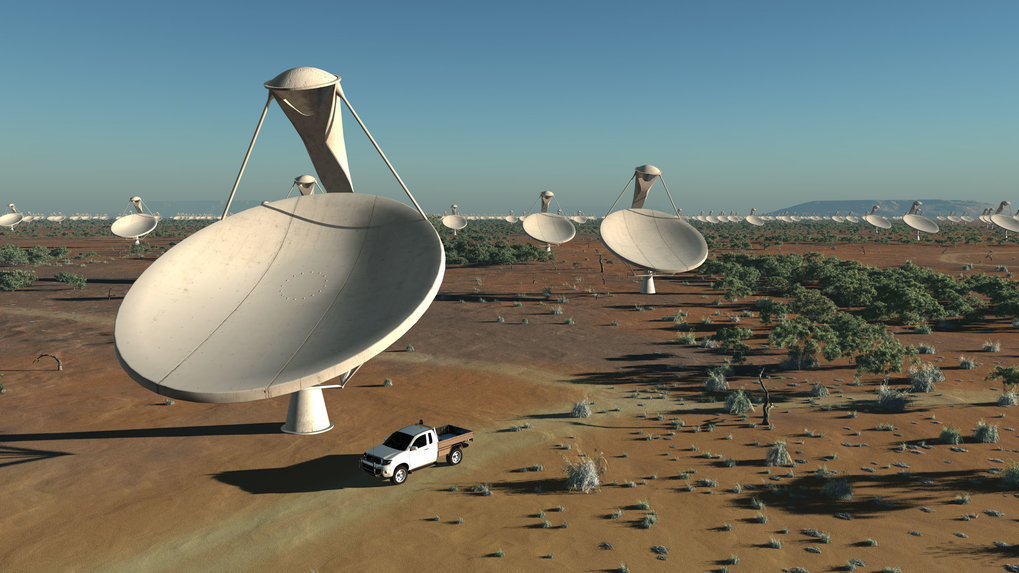 Credits for the above pictures: SKA Organisation/TDP/DRAO/Swinburne Astronomy Productions

The SKA will find itself placed in a unique combination of new facilities exploring the electromagnetic and other windows into the Universe, making not only fascinating discoveries on its own but also providing exceptional complementarity in the exploration of the Universe's most fundamental open questions. With these capabilities the SKA will provide astronomers insight into the key science questions such as, the formation and evolution of the first stars and galaxies after the “big bang”, the nature of gravity, the history of neutral hydrogen, the role of cosmic magnetism, and possibly life beyond Earth.

Our group is involved in following key science projects:

The MPIfR coordinates, in collaboration with university partners in Germany, the activities of the GLOWSKA Working Group (chair: Karl Mannheim and Michael Kramer; secretary: Hans-Rainer Klöckner).