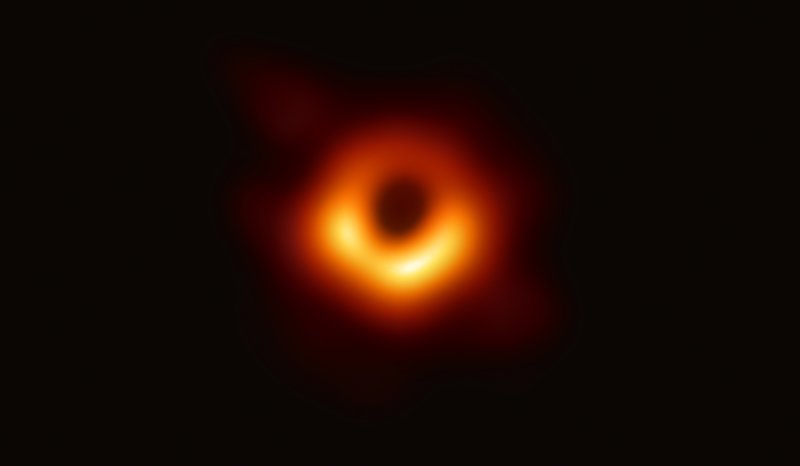 The predictions from Einstein’s theory of General Relativity (GR) have been successfully tested in the weak and, partially, in the strong gravitational fields. Another prediction of GR is the existence of black holes and the presence of a “shadow” around the event horizon of the black hole. To test GR in these most extreme conditions, the ERC-funded project BlackHoleCam aims at studying the supermassive black hole at the center of our Galaxy, Sgr A*,  and M87. Especially, for Sgr A*, three different types of observational experiments hold the promise to test GR: The first experiment involves the imaging the “shadow” cast against the relativistic plasma which surrounds the event horizon. The predicted angular size of the “shadow” (~50 μas) as seen from Earth can be resolved by upcoming Very Long Baseline radio Interferometry (VLBI) experiments at mm-waves such as the Event Horizon Telescope (EHT). The second experiment involves monitor stars and plasma orbiting around Sgr A* with the next-generation near-infrared interferometer GRAVITY at the Very Large Telescope. The third experiment involves the search and subsequent timing for radio pulsars in tight orbit around Sgr A* using radio telescopes (including the Effelsberg radio telescope and the state-of-the-art mm-observatories such as the Atacama Large Millimeter Array, ALMA). The synergy between these three different approaches will eventually enable the measurement of fundamental black hole parameters (mass, spin, and quadrupole moment) with sufficiently high precision to provide fundamental tests of GR (e.g., the no-hair theorem) and probe the spacetime around a black hole in any metric theory of gravity.
BlackHoleCam is a collaboration with Prof. Heino Falcke at the  University of Nijmegen, Prof. Luciano Rezzolla at the University of Frankfurt and a number of other partners (see www.blackholecam.org). BlackHoleCam collaborates as a major stakeholder with the Event Horizon Telescope (EHT) Collaboration, and especially all other other scientific departments of the MPIfR. (Millimeter and Submillimeter Astronomy and Radioastronomy / VLBI).

The D-MeerKAT consortium is an initiative to bring together researchers from German universities, Max Planck Institutes and the Jülich Supercomputing Centre in the development of big data management structures, software pipelines and instrumentation to prepare for the next-generation of radio telescopes, such as, MeerKAT, an SKA prototype telescope, SKA pathfinders and eventually the SKA.

The High Time Resolution Universe (HTRU) is an all-sky survey for pulsars and radio transients at a frequency of 1400 MHz. The Southern Hemisphere is being observed with the Parkes Multi-Beam system, the Northern Hemisphere is being observed with the Effelsberg 7-beam system. It is expected that the survey sensitivity will be similar for both hemispheres. [more] 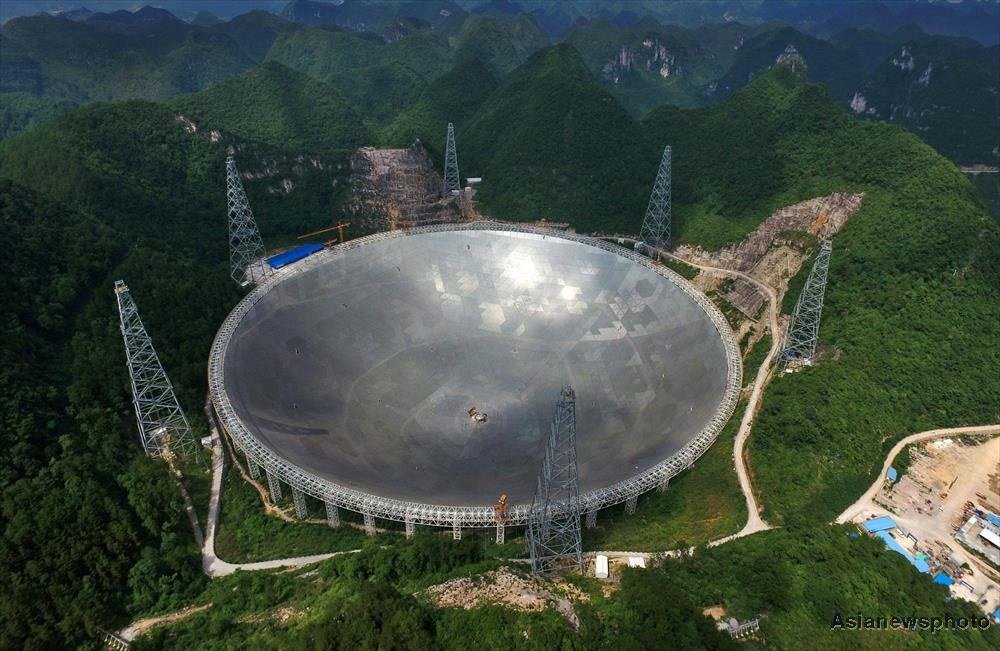 The MPIfR collaborates with the MPI for Gravitational Physics, also known as the Albert-Einstein Insitute (AEI) and colleagues in the Chinese Academy of Sciences (CAS) on the Low-frequency Gravitational Wave Astronomy from Space (LEGACY). Funded by resources from MPG and CAS, the collaboration focuses on methods and techniques to detect gravitational waves at frequencies not accessible to LIGO, using future space-based detectors like LISA and pulsar timing arrays (See EPTA). Especially, the MPIfR collaborates with colleagues at CAS operating the new 500-m telescope FAST, which is the largest telescope on Earth. While it can only see a restricted area of the sky, the combination with the 100-m Effelsberg telescope makes it a powerful tool to search and time pulsars for studies of gravitational physics.

MeerTIME is a five-year program on MeerKAT array by an international consortium that will regularly time over 1000 radio pulsars to perform tests of relativistic gravity, search for the gravitational wave signature induced by supermassive black hole binaries, explore the interiors of neutron stars through a pulsar glitch monitoring programme, explore the origin and evolution of binary pulsars, monitor the swarms of pulsars that inhabit globular clusters and monitor radio magnetars. [more]

The “Transient and Pulsar with MeerKAT” project (TRAPUM, co-led by the MPIfR and the University of Manchester) will discover numerous new pulsars and transient events. [more]

The Max Planck Institute for Radio Astronomy is member of the “Verein für datenintensive Radioastronomie”.