After the pulsars provided the first evidence for the existence of gravitational waves (GWs), LIGO has opened a new window to the Universe. The GW window accessible by LIGO is however restricted to frequencies above 10 Hz or so. In order to discover or observe, for instance, massive black holes, we have to detect low-frequency GW. This will be possible in the future (post-2030), while we can try to use pulsar observations already today. Making high-precision measurements of 20 to 30 millisecond pulsars across the sky, we can construct a Milky Way-sized GW detector.

In this process, the arrival times of their pulses on Earth would be recorded accurately and compared with rotational “timing” models counting every single rotation of the neutron stars. Slight deviations from the expected arrival times would be visible as significant “timing residuals”. As the Earth and each pulsar form a pair of test masses in spacetime, a “timing residual” is expected due to spacetime variations caused by the passage of the GW. The size of the resultant timing residual is very small and is proportional to the amplitude of the characteristic strain.

Combining many Earth-pulsar pairs allows us to form a so-called “Pulsar Timing Array” (PTA). Due to the stochastic GW background, the correlation of these timing residuals is expected to follow a characteristic signature that depends on the angular separations on the sky of the pairs of PTA pulsars. Many Earth-pulsar pairs distributed throughout the sky are thus required to detect the GW background.

Despite the apparent simplicity of the experiment, the timing precision required for the detection of GWs is very much at the limit of what is technically possible today. Indeed, ongoing efforts summarised below fail to achieve the sensitivity that is needed. With the Large European Array for Pulsars (LEAP), we propose a novel method and observing mode that combines the collective power of Europe's biggest radio-telescopes to obtain a “leap” in our sensitivity to go beyond the threshold that delivers the first direct detection of GWs. This is possible by harvesting the experience and resources uniquely available in Europe.

We accomplish this combination of telescope data by recording the signals of the telescopes, on massive arrays of hard disks, when they are simultaneously observing the same pulsar. These disks are then transported to the Jodrell Bank Centre for Astrophysics of the University of Manchester, UK, to combine the signals from all telescopes coherently and thereby produce data which could be used for pulsar timing. The telescopes participating in LEAP will therefore form what is called a “tied array”, and which will corresponding to a dish of approximately 194 metres in diameter, i.e. a telescope of the collecting area of an illuminated Arecibo dish, about 29,500 m2. However, in contrast to Arecibo, LEAP will not be restricted in its sky coverage; thus with LEAP, we will be creating the largest fully-steerable telescope in the world; thus allowing access to a much larger sample of observable PTA pulsars. In addition, the much larger sensitivity of LEAP compared to that achievable for the current state-of-the-art experiment provides access to pulsars which are too weak to be observed with any other telescope.

The proposal is based on a highly successful collaboration between European pulsar researchers and the assimilation and synergy of knowledge at European research institutes. While this provides the fertile ground on which to base our project, it is essential to realise that the proposed research is only possible in Europe. No other place or country in the world has such a large density of 100-m class radio telescopes that can be combined for our experiment. 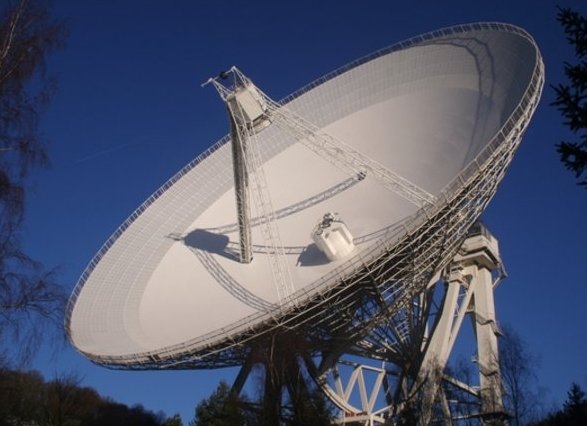 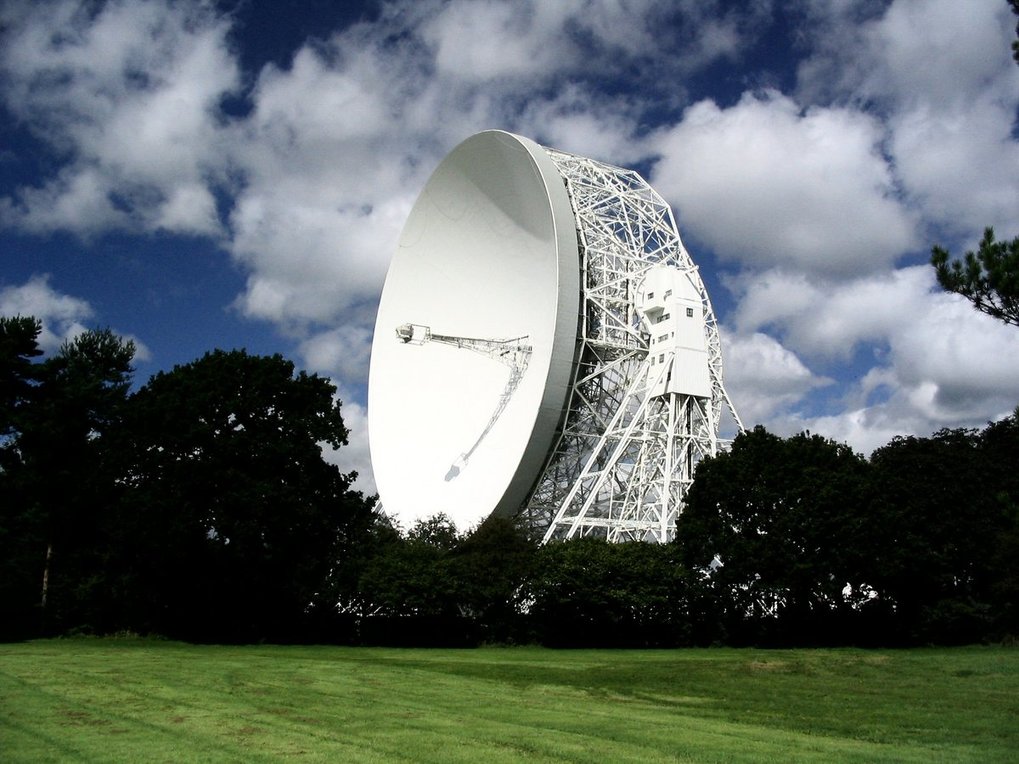 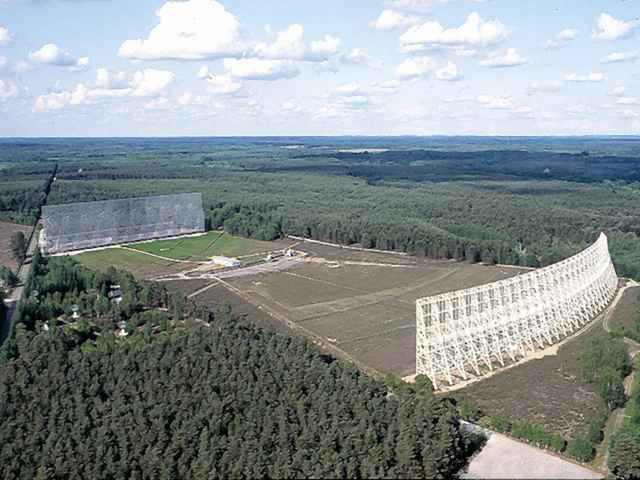 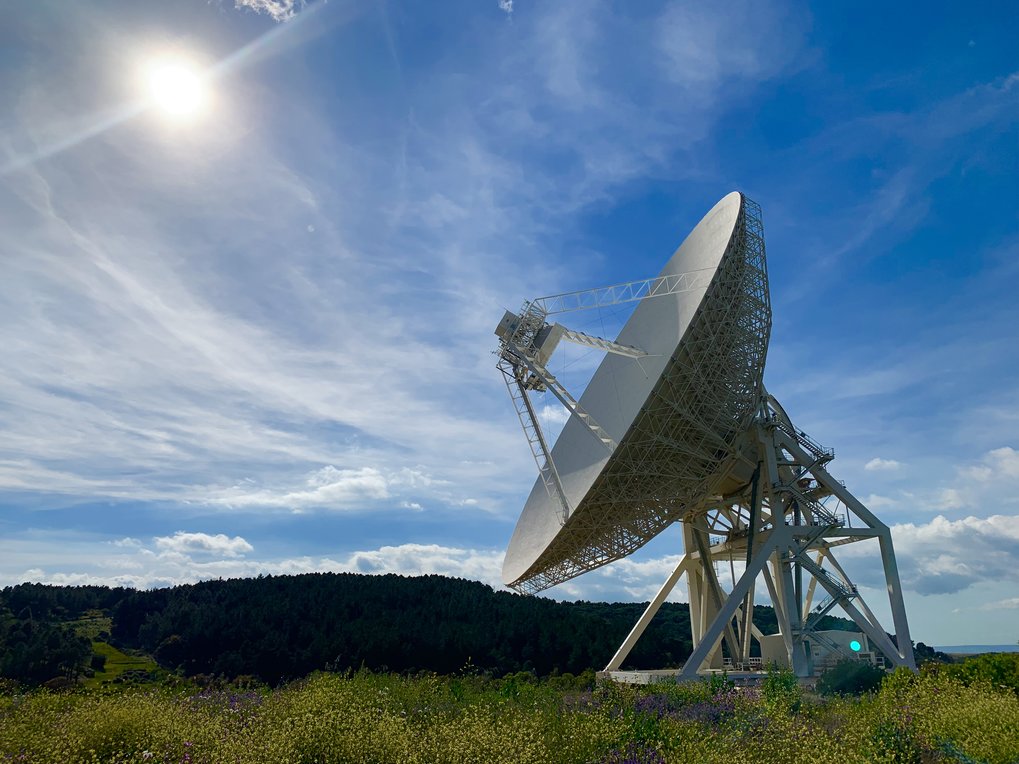 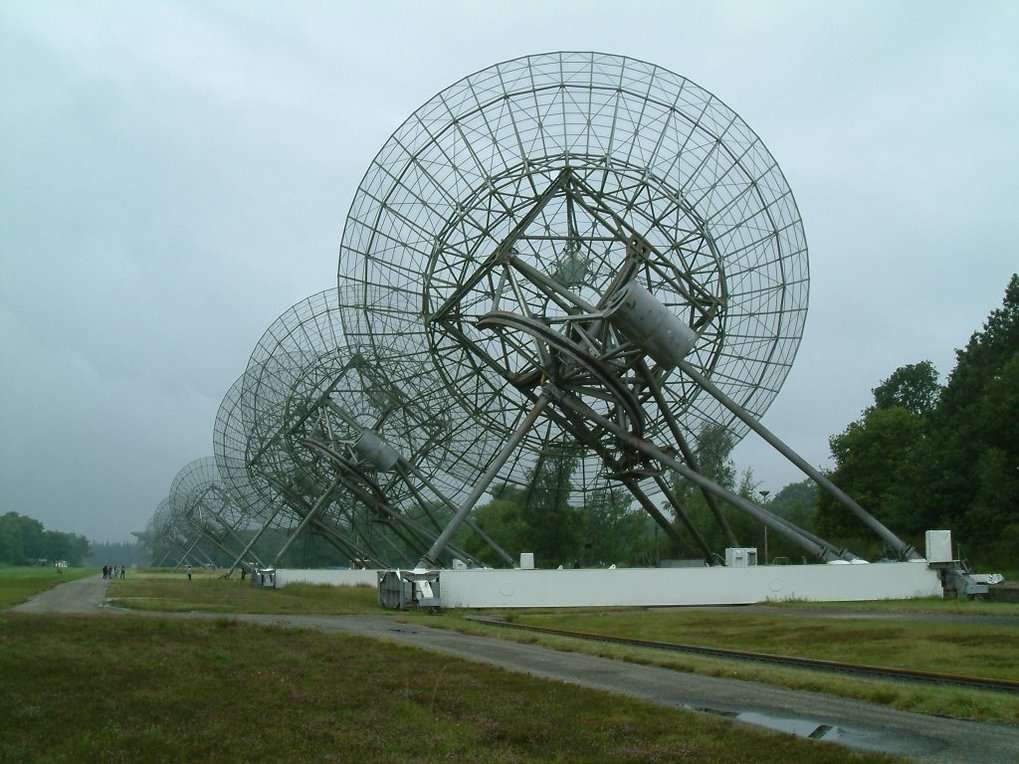