PhD Project: A search for molecular absorption in AGNs 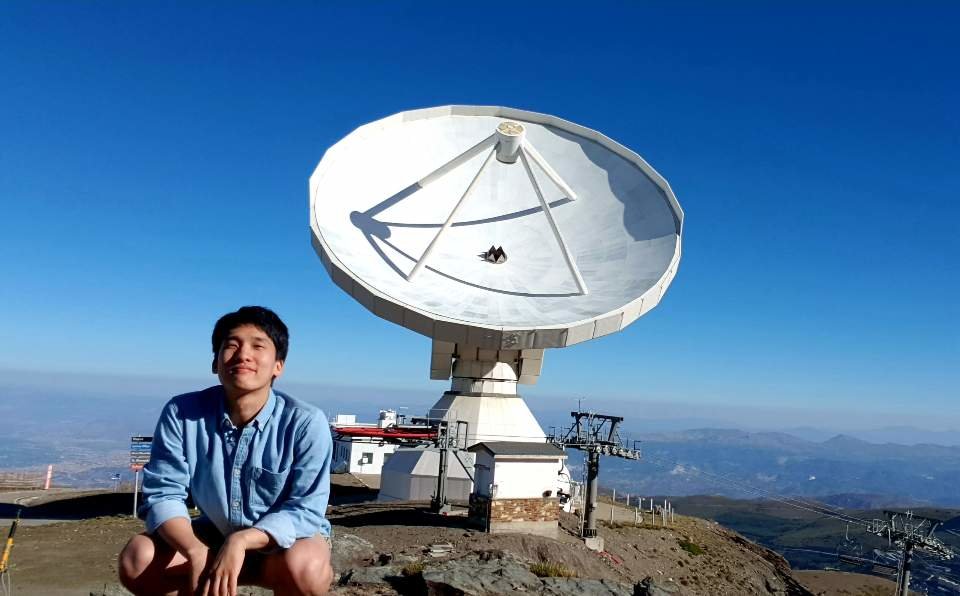 The PhD project: Molecular gas in the vicinity of the active galactic nuclei (AGN), likely to be confined in a torus around the central engine, has been supposed to be a key element, which determines the observational properties of AGN. In the Unified Scheme model (Antonucci 1993; Urry & Padovani 1995), different types of AGN appear depending on viewing angle and geometry of the toroidal gaseous structure (thickness, inner and outer radius). However, despite its importance in understanding AGN classification and evolution, the physical properties of molecular torus are still mysterious. In this project we want to test the idea of a molecular torus, and aim to better constrain its geometry and physical properties in various types of AGN. After initial detection in a molecular absorption line survey, follow-up spectral line VLBI imaging will provide imaging with sub-pc scale resolution. This will test the Unified Scheme of AGNs and directly probe the matter reservoir around an AGN, which is essential to discriminate between accretion inflow (hot vs. cold disks; Yuan & Narayan 2014) and jet outflow (BH or disk driven; Blandford & Znajek 1977; Blandford & Payne 1982). 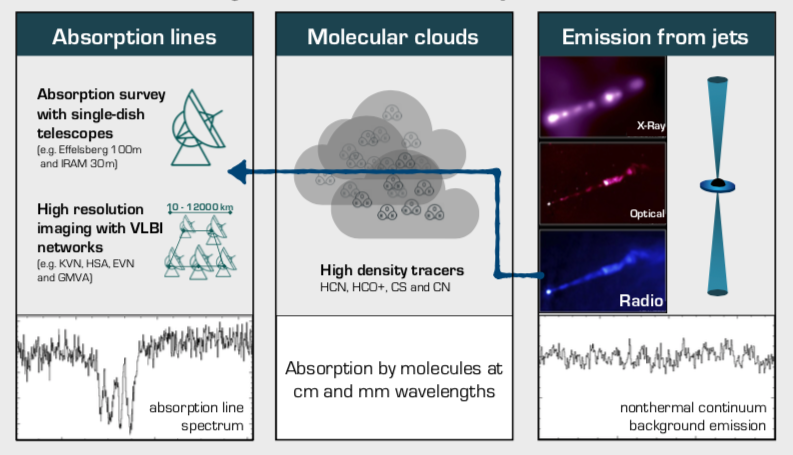 About me: I was born in Seoul, South Korea. I obtained my bachelor’s degree in physics at Kyung Hee University. My thesis topic was designing a space-ground VLBI system based on a cube satellite.