Super-massive black holes are found at the centers of many galaxies. But all efforts to detect these mysterious objects directly suffer from the fact that no information from their interior can reach us directly. M2FINDERS proposes an independent method to filter out those explanations from the existing ones that are viable. At the same time, this method may succeed in explaining the high-energy plasma outflows ejected by many black holes. 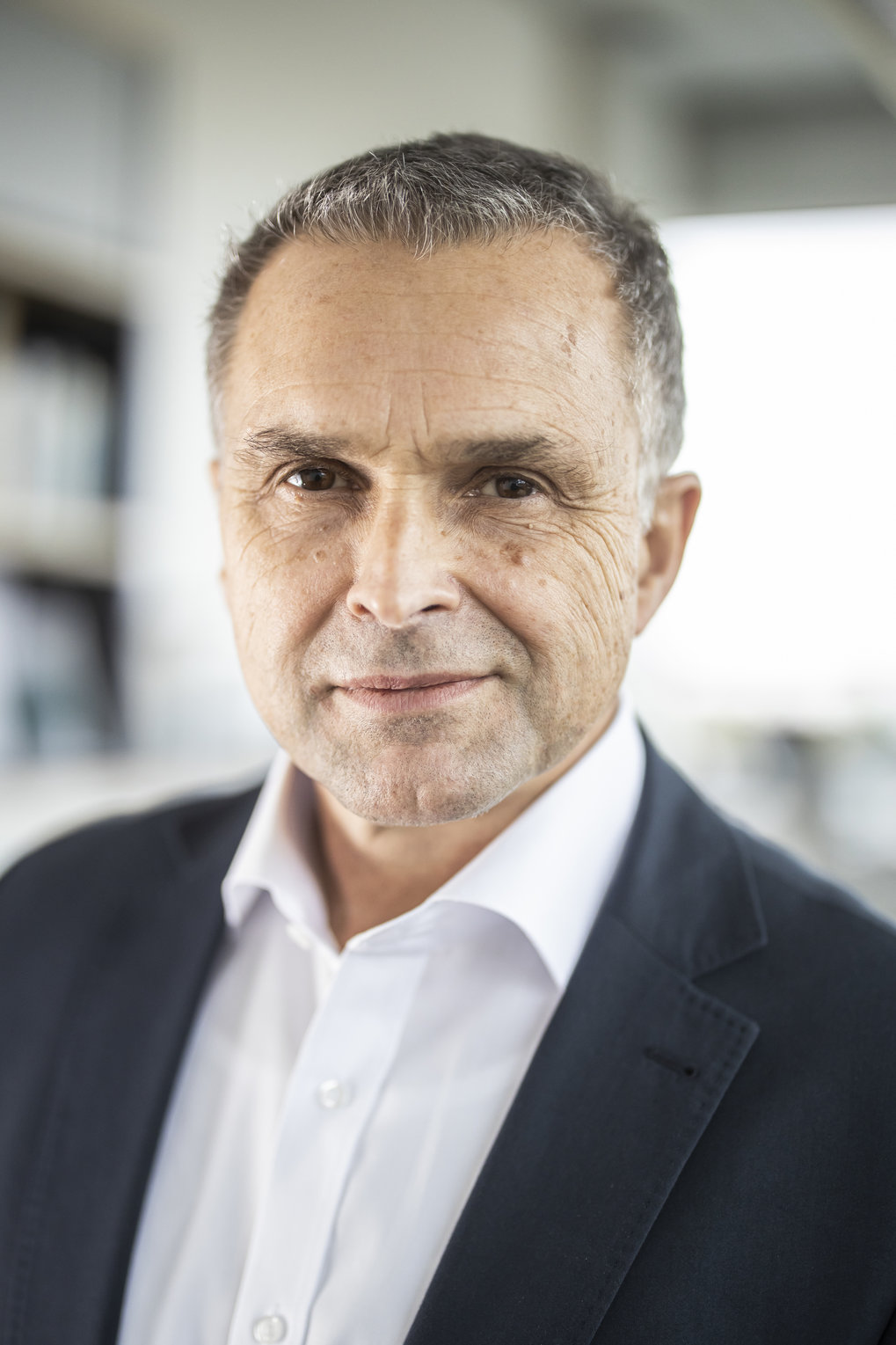 Active galactic nuclei are the most extreme sources of energy in the universe. They often outshine even the entire galaxy in which they reside. Rotating supermassive black holes, their surrounding rotating gas disks, relativistic plasma jets, and magnetic fields are thought to play a central role in generating these energies and transporting them outward. However, the details of this process are still unexplored.

Relativistic plasma jets have already been imaged, through the interconnection of radio telescopes across the globe. Building on the experience of the Global mm-VLBI Array, under leadership of the MPI für Radioastronomie since 2003, the analysis methods at the highest resolution have been refined. As a result, the Event Horizon Telescope (EHT) collaboration recently imaged the silhouette of the putative supermassive black hole in the galaxy M 87 with sufficient sensitivity and resolution to confirm theoretical predictions from general relativity.

However, to definitively prove the existence of black holes and determine their physical properties, accurate information about the magnetic field near the event horizon is required. Observing this region precisely is a major challenge that cannot be realized by improvements in EHT imaging alone. Therefore, Anton Zensus, together with researchers at the Max Planck Institute for Radio Astronomy, has developed a novel approach.

The goal of his project, now funded by the ERC with the acronym M2FINDERS, is to further develop technical and radio astronomical methods so that magnetic fields in the vicinity of black holes can be precisely mapped. In active galactic nuclei, where black holes are suspected, the polarization of the observable radio radiation is to be determined. Polarized means radiation that oscillates in a certain plane, like a guitar string. The effect of polarization is used, for example, by some sunglasses to filter out unwanted reflections. Polarization observed in astronomical objects is a sure indication of magnetic fields. Magnetic fields determined by more advanced technologies will be combined with novel methods for image analysis and modeling of relativistic flows. This will lead to precise information about the strength and structure of the magnetic field near the event horizon and provide crucial independent evidence for the existence of black holes and their event horizons, which should complement EHT imaging.

The European Research Council, set up by the European Union in 2007, is the premier European funding organisation for excellent frontier research. Every year, it selects and funds the very best, creative researchers of any nationality and age, to run projects based in Europe. The ERC offers four core grant schemes: Starting, Consolidator, Advanced and Synergy Grants. With its additional Proof of Concept grant scheme, the ERC helps grantees to bridge the gap between their pioneering research and early phases of its commercialisation. To date, the ERC has funded nearly 10,000 researchers at various stages of their careers, and over 70,000 postdoctoral fellows, PhD students and other staff working in their research teams. The ERC is led by an independent governing body, the Scientific Council. The ERC President is Professor Jean-Pierre Bourguignon. The overall ERC budget from 2021 to 2027 is more than €16 billion, as part of the Horizon Europe programme, under the responsibility of the European Commissioner for Innovation, Research, Culture, Education and Youth, Mariya Gabriel.