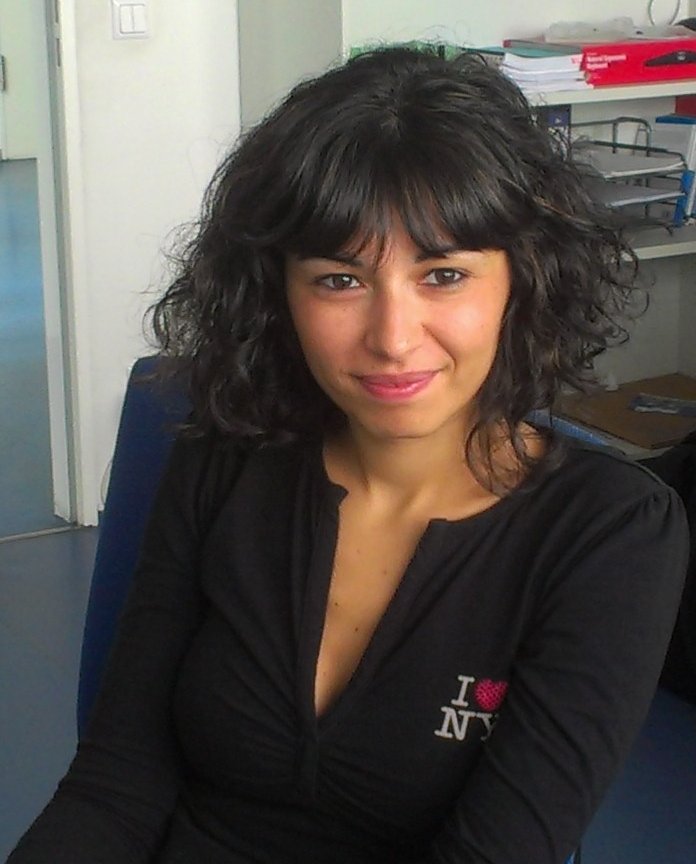 The project  With the development of VLBI techniques at millimeter wavelengths, the spatial resolution achievable in observations of radio loud AGN has dramatically improved, allowing to zoom into the innermost regions of extragalactic jets in order to address the fundamental topics of jet formation and acceleration. The goal of my PhD project is to yield observational constraints for jet launching models (e.g MHD) through high resolution mm-VLBI observations of the radiogalaxy Cygnus A. The combination of the small observing beam, corresponding at this redshift (z=0.056) to a linear size of only ∼ 200 Schwarzschild radii at 3mm, and the high radio frequency enables an extremely sharp view towards the base of the two jets, and unveil those regions which either appear self-absorbed or that are affected by free-free absorption from the molecular torus at lower frequencies. Among the first results, the ongoing kinematic and ridge line study reveals a pronounced transverse stratification both of the flow speed and of the flux density (note the limb-brightening in figure), in contrast with the simple assumption of jets as homogeneous conical outflows. Future work will aim at clarifying the origin of such stratification, which could be directly connected to the jet formation process or a result of instabilities in the flow (Kelvin-Helmoltz or current-driven). By the end of my project, I aspire to obtain an accurate description of the physical processes taking place in the nuclear regions of this archetypal object, and ultimately provide an important test for the Unified Model of AGN.

About me  I was born in a small village in the south of Italy. After high school, I moved to Bologna to study Physics, and later Astrophysics and Cosmology. As Erasmus student, I completed part of my Master at the Niels Bohr Institute in Copenhagen. I first realized I wanted to be a researcher during the work for my master thesis at the Radio Astronomy Institute in Bologna, where I studied the connection between radio and gamma-ray emission in BL Lac objects. I have been an IMPRS fellow of the VLBI group at MPIfR from September 2012 to October 2015, when I completed successfully my PhD Thesis.

The stratified two-sided jet of Cygnus A: Acceleration and Collimation, B. Boccardi et al., Astronomy & Astrophysics, 585, A33 (2016)